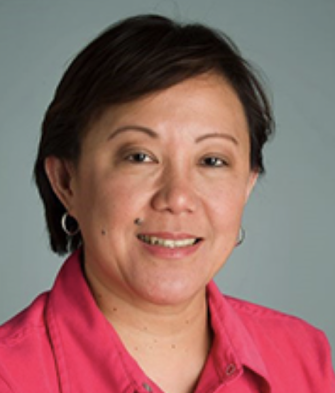 Department of Materials Science and Engineering

The focus of our research is investigation of phenomena in the length scale of tens to thousands of angstroms, with a goal to gaining insight into the fundamental equation of the transition from molecular to macroscopic. At these length scales, the number of surface and bulk molecules are comparable, and interesting changes in such systems, such as growth and loss, occur via interaction with another phase through an interface. Hence, central to the understanding of such phenomena is the study of interfaces. Thus, there are two main components to our studies: small structures and interfaces.

We use atomic force microscopy for the elucidation of complex structures at the nanometer scale. Two projects underway concern the mechanism of assembly of collagen fibres, and of paired helical filaments (PHF) which are an obligate feature of Alzheimer's disease. Our work on PHF in the past year has called into question the accepted structure of these filaments.

With regard to direct studies of interfaces, we utilize the surface sensitivity of second order nonlinear effects, (second harmonic and sum frequency generation), which are symmetry forbidden in isotropic bulk media. We are concerned with the relationship between structure and dynamics at the liquid/air, liquid/liquid and liquid/solid interfaces. Current projects include studies of water near charged interfaces, and cooperative and competitive adsorption at model membranes.

Since interfaces and finite systems are ubiquitous, our approach is interdisciplinary: we have examined biological systems, polymers, colloids and minerals, and used techniques of physics, chemistry and biology as needed.